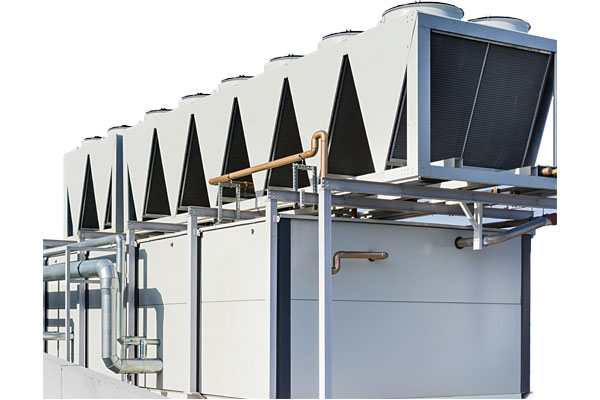 R450A, also known by its trade name Solstice® N13 is a blend of R134a and HFO R1234ze, it has been designed by Honeywell to serve as a non-flammable alternative to R134a in medium temperature systems, offering similar performance and energy consumption.

Applications include but are not limited to:

R450A has similar properties when compared to R134A showing 87% capacity with the same efficiency though there is a small glide of 0.4C.

Its GWP is 604 which is low to medium and at less than half the GWP of R134a it is a much more environmentally friendly option and has been classified by Ashrae as A1 non flammable. 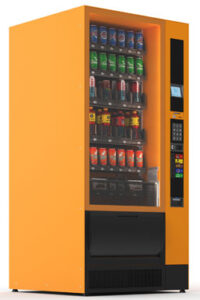 When looking at GWP values long term sustainable low GWP replacements need to have a GWP no higher than around 300 and ideally below 150. So, although the GWP of R450A is less than half that of R134a it is still regarded as low to medium and so is not considered a long-term replacement. 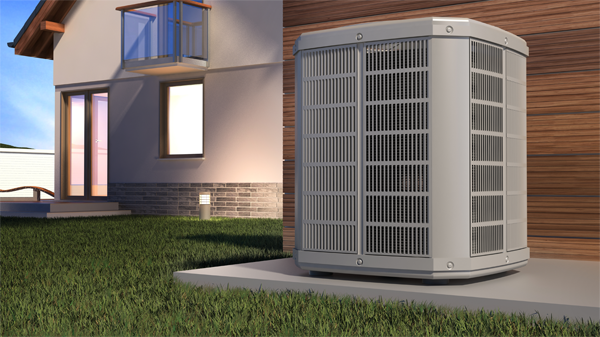