R404A is an HFC (Hydrofluorocarbon) refrigerant developed in the mid 1990’s as a non-ozone depleting replacement for CFC’s (Chlorofluorocarbons) like R12 & R502. 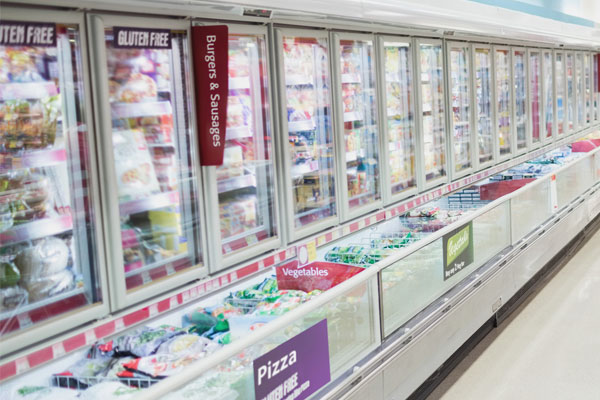 R404A soon became the most widely used refrigerant for medium to low temperature refrigeration throughout Europe.

The supermarket industry soon adopted R404A as its refrigerant of choice not just for supermarkets but also for cold and frozen storage in their vast array of storage facilities.

R404A was also simultaneously adopted by the transport refrigeration industry carrying thousands of tonnes of food and pharmaceuticals around the globe every year.

Widley used in vehicles from the humble little transit van up to mighty 50ft trailers R404A was set for the next 30 years.

As accepted and divisible as R404A was it was not without its own problems.

R404A though non-ozone depleting is a greenhouse gas and as such contributes towards global warming when released into the atmosphere and being so widely used meant a lot was escaping from broken or faulty systems.

The other problem with R404A is not just that its greenhouse gas but that it is in fact a particularly bad one.

Greenhouse gases come with a GWP (global warming potential) rating and in the case of R404A its GWP is 3,922. 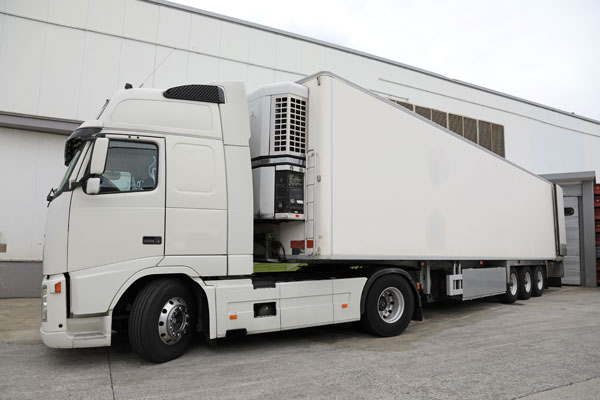 If measured against the benchmark CO2 GWP of just 1 it makes 1Kg of escaping R404A equivalent to almost 4 tonnes of CO2 released into the planet's atmosphere.

Subsequently a service and maintenance ban was introduced in Europe in January 2021 banning the use of virgin refrigerants with a GWP >2,500.

From 2011 consumers began to consider other options like R407A & R407F as lower GWP alternatives but the main underlying driving force for change was the introduction of a refrigerant quotering system across Europe in 2015.

This quota system was developed to force the replacement of high GWP refrigerants with more environmentally friendly alternatives.