R1234yf is the new super low GWP refrigerant replacing R134a in automotive air-conditioning used in some new cars as early as 2011 and all new cars manufactured in Europe from January 1st 2017. 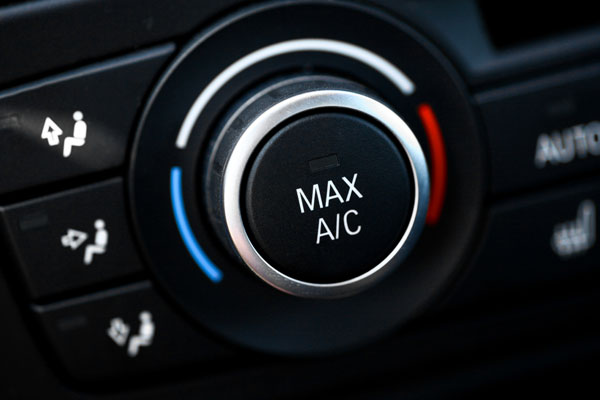 Cars have had a long history of losing it’s air-conditioning refrigerant through mechanical failure, accidents or just old age.

Its predecessor R134a had a relatively low to medium GWP (global warming potential) when compared to other HFC’s, the main problem was the sheer volume of gas escaping from cars every year.

Cars have it tough compared to other static air-conditioning systems. They have hundreds of moving parts creating lots of vibration, they crash and are subject to the worst of the elements. Salt is used in grit to makes our roads safer in winter but this salt has a punishing effect on metal causing aluminium pipework and condensers to corrode ultimately leading to the escape of the refrigerant.

Unfortunately, these new HFC’s were found to be greenhouse gases meaning they contribute towards global warming. 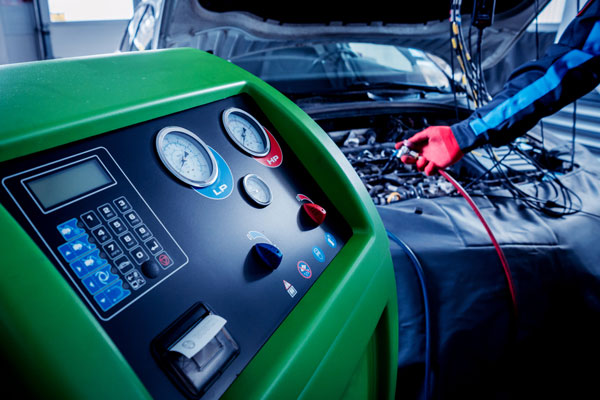 Unable to suppress the leakage rate and with the growing number of cars now produced with air-conditioning as standard on most models something had to be done.

New European legislation was introduced on the 1st January 2017 meaning all new cars produced in Europe can no longer use a refrigerant with a GWP >150.

This new refrigerant called an HFO (Hydrofluoroolefin) had a significantly lower GWP of just 4 making it hundreds of times better for the environment. In fact as yet R1234yf has almost no known detrimental effects to our environment.

It does though have a small trade off, unlike the predecessor R134a which was completely non-flammable these new HFO’s had the adverse effect of a slightly increased flammability making R1234yf “mildly flammable” placing it in the refrigerant classification of A2L.

Though classified as mildly flammable R1234yf has undergone rigorous testing by car manufacturers and safety industry bodies alike categorically establishing it as safe for use in cars. 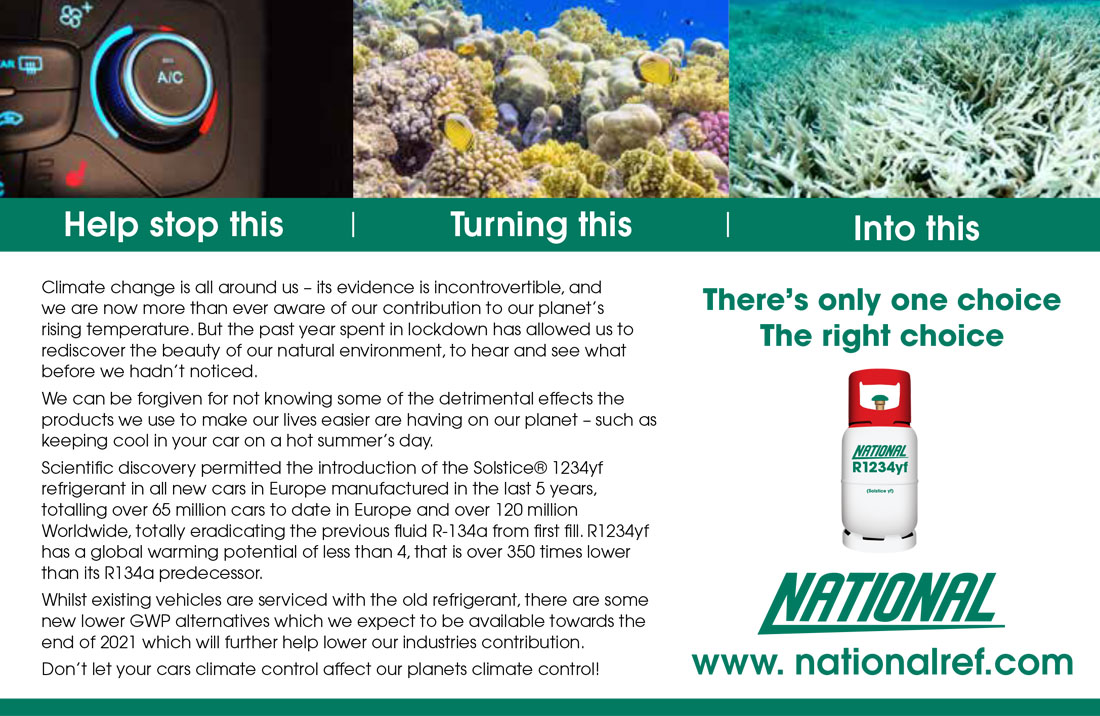